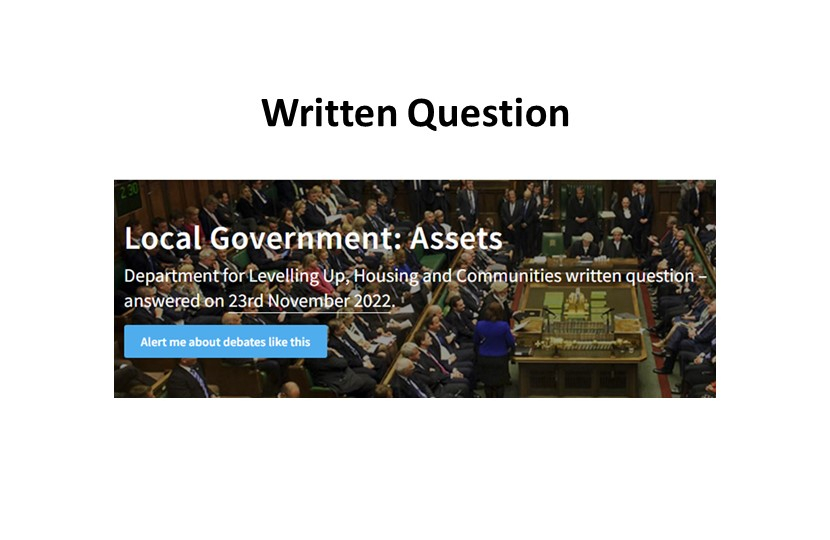 To read the Written Question and it's answer please CLICK HERE 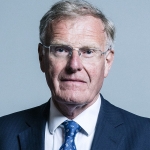 We would be interested to know about your priorities, please let us know by completing the survey below.